At the Howick Bridge Club we play and provide lessons in Duplicate Bridge.
t is called duplicate because the same bridge deal (i.e. the specific arrangement of the 52 cards into the four hands) is played at each table and scoring is based on relative performance.
In this way, every hand, whether strong or weak, is played in competition with others playing the identical cards, and the element of skill is heightened whilst that of chance is reduced.

You do not need any previous experience and knowledge in other card games to learn and play bridge.
The game itself is completely different from Whist and 500 and other card games you may have learned before.

The ten lessons is a complete package for beginners to learn the basics of duplicate bridge so you can at first start playing on a regular basis with players of similar ability and experience on a Tuesday evening at the Howick Bridge Club.
As your knowledge, confidence and knowledge grows you can progress at your own pace to play bridge on any other of 6 sessions during the week, usually you would have achieved a suitable level of experience, ability and confidence in your play to consider this.

The lessons are structured building your knowledge step by step to be able to bid and play part, game and slam contracts or being defenders trying to take these contracts down. 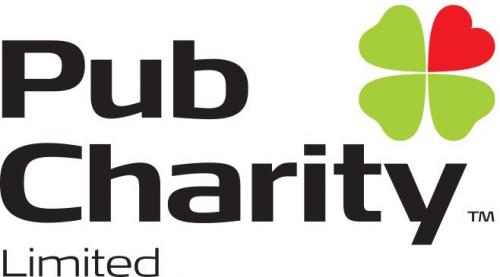